Added some new activist dates and images to Emily’s work. 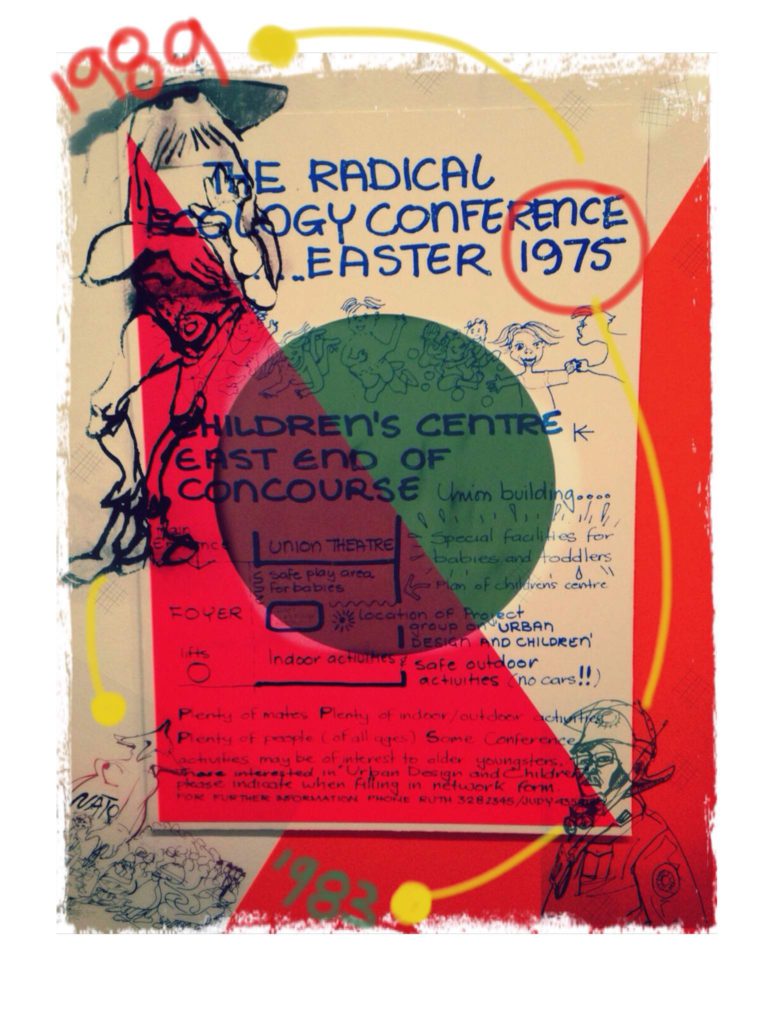 Postscript. Trolling through past posts, disrupted due to upgrades, leads to some conundrums. This is only a conundrum in part, as this post shows an early graphic of mine (1975) incorporated into new work by Emily Floyd. I’ve added some further drawings to the my radical action pamphlet of the 70’s drawing used by Emily. I like her overprinting of shapes and colour. I don’t like the fact that multinationals have overprinted most of society, and many of the issues called out in the pamphlet still exist.There have been some wins now been clawed back after a decade or two by radical conservative politics.